We recently shared with you a collection of pictures of dogs with Teslas. Several dogs shared were in the “frunk”, the nickname given for the trunk-like storage space at the front of a Tesla, where an internal combustion engine typically resides.

That space has been used a variety of things, both practical and fun. Here are some of the best pictures we’ve found:

1.) Elon Musk and a dog. Cardboard cut outs of Elon Musk, the CEO of Tesla, have made their rounds at various Tesla gatherings. Here, one is in the frunk, along with a dog.

2.) V8 power! Here, twitter user White Lightning replied to a post showing the inner workings behind the frunk, showing that they took out the frunk (liner) and added a V8.

I took my frunk out and added a V8! 😂🤣😂🤣 pic.twitter.com/RNpBxeK2YC

3.) A whole litter! In case you wondered how many puppies could fit at once, here’s an answer.

4.) A ball pit! For the smallest among us, a frunk is large enough to become a ball pit. 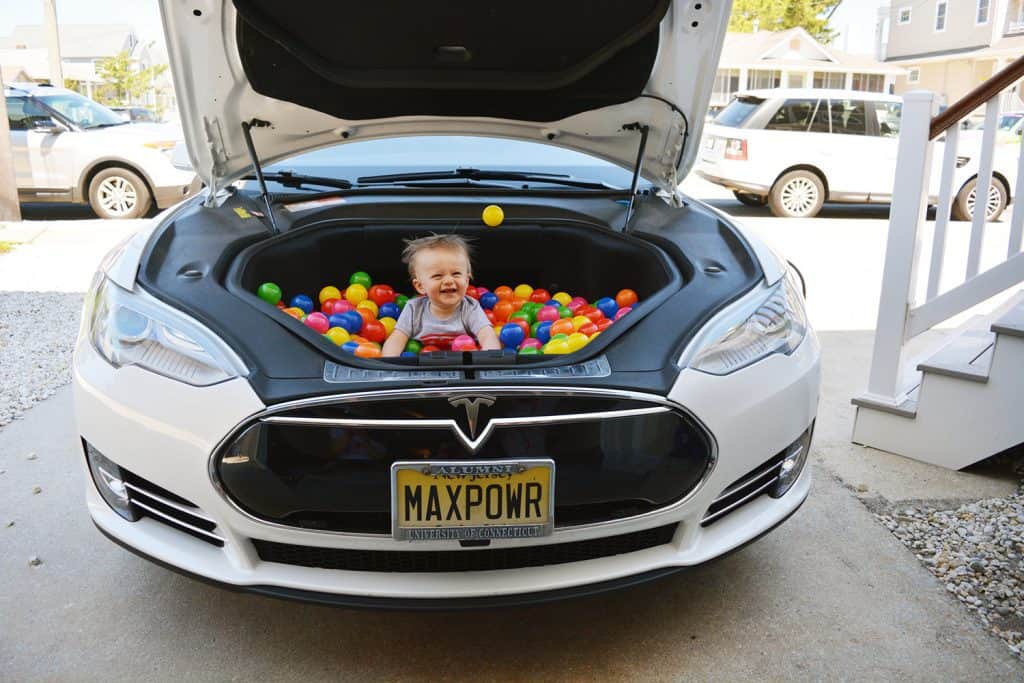 This little baby legit fell asleep in the frunk while I was packing up the PA. #frunkbaby @28delayslater

6.) Booze. Perhaps the only thing more universally loved than babies?

I think I can beat that! How’s this for a balanced supermarket run? pic.twitter.com/wMY96lRVya

7.) Practical matters. A frunk can be used for those mundane tasks that no one necessarily looks forward to but has to do anyway, like hauling gravel or changing a diaper away from home.

When you have to haul over 1,000 lbs of gravel and sand… you bring both #Tesla cars. #JunkInMyTrunk #andFrunk pic.twitter.com/RpPVune9QB

9.) Pizza! According to @LikeTeslaKim, a Model 3 frunk is just the right size for a large pizza.

10.) It’s all fun and games… Someone other than me still has a working NES at home I see. 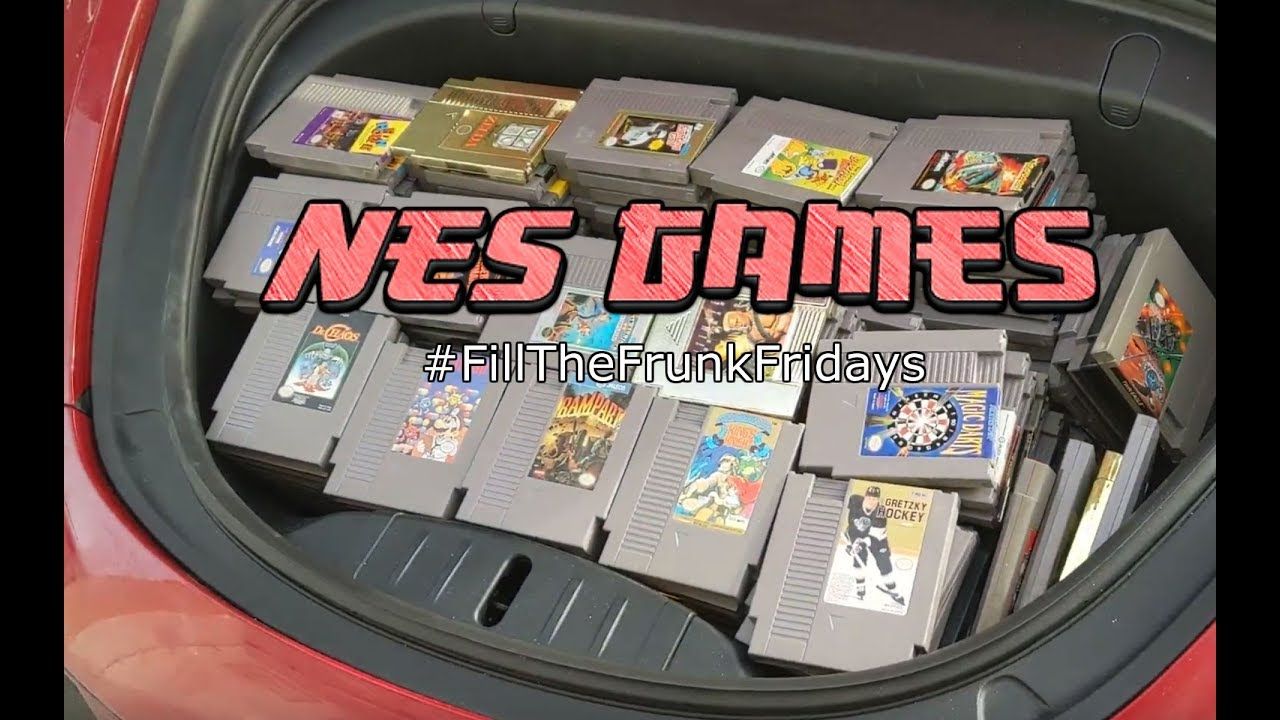 Electric Jen is a long time Tesla owner and enthusiast who stumbled into a bit of YouTube fame when she recorded herself using Tesla's Autopilot software on the first day it launched. The only thing she enjoys more than talking Tesla is her hometown of Philadelphia. Jen is proud to have been born, raised and educated inside city limits, and doubly proud to have spent her entire professional career thus far serving the housing needs of low-income Philadelphians. She enjoys ice cream, Excel spreadsheets, Eagles football and goofing around with her husband and their son.