While virtually everyone is familiar with the use of biodiesel as a substitute for diesel fuel, there are a few novel uses that may not have crossed your radar. Biodiesel can produce hydrogen, clean up oil spills, degrease your tools, heat your home, and more.

This was the big story of the month: Researchers at InnovaTek have developed hand-sized microreactors that can turn biodiesel (or any other liquid fuel) into a hydrogen stream for use in an adjoining fuel-cell. Chevron has already invested $500,000 to develop hydrogen refueling stations for fuel-cell powered cars. InnovaTek hopes to eventually install the microreactors in vehicles, which would allow cars to fill up on biodiesel but be powered by a much more efficient and even cleaner-burning electric drivetrain. See the full story here.

Biodiesel is known for being environmentally benign, but who would have thought it could help clean up oil-spills? Biodiesel has been tested as potential cleaning agent for shorelines contaminated with crude oil, and has been found to increase the recovery of crude oil from artificial sand columns (ie, the beach). It has also been used in commercial biosolvents shown to be effective in coagulating crude oil and allowing it to be skimmed off the surface of water. In 1997, the product Cytosol was licensed by the California Department of Fish and Game as a shoreline cleaning agent.

Biodiesel is already used in conventional power generation. In 2001, UC Riverside installed a 6 megawatt backup-generator system powered by 100% biodiesel. The project was a success, and operating smoke typical to diesel generators was virtually non-existent. Biodiesel can be used in backup systems where the substantial reduction in emissions really matters: hospitals, schools, and other facilities usually located in residential areas. It can also be used to supplement solar power in off-the grid homes.

Petroleum usage by electrical utilities in 2006 amounted to 115,370,000 barrels of oil, an amount that could be completely replaced by US biodiesel production. 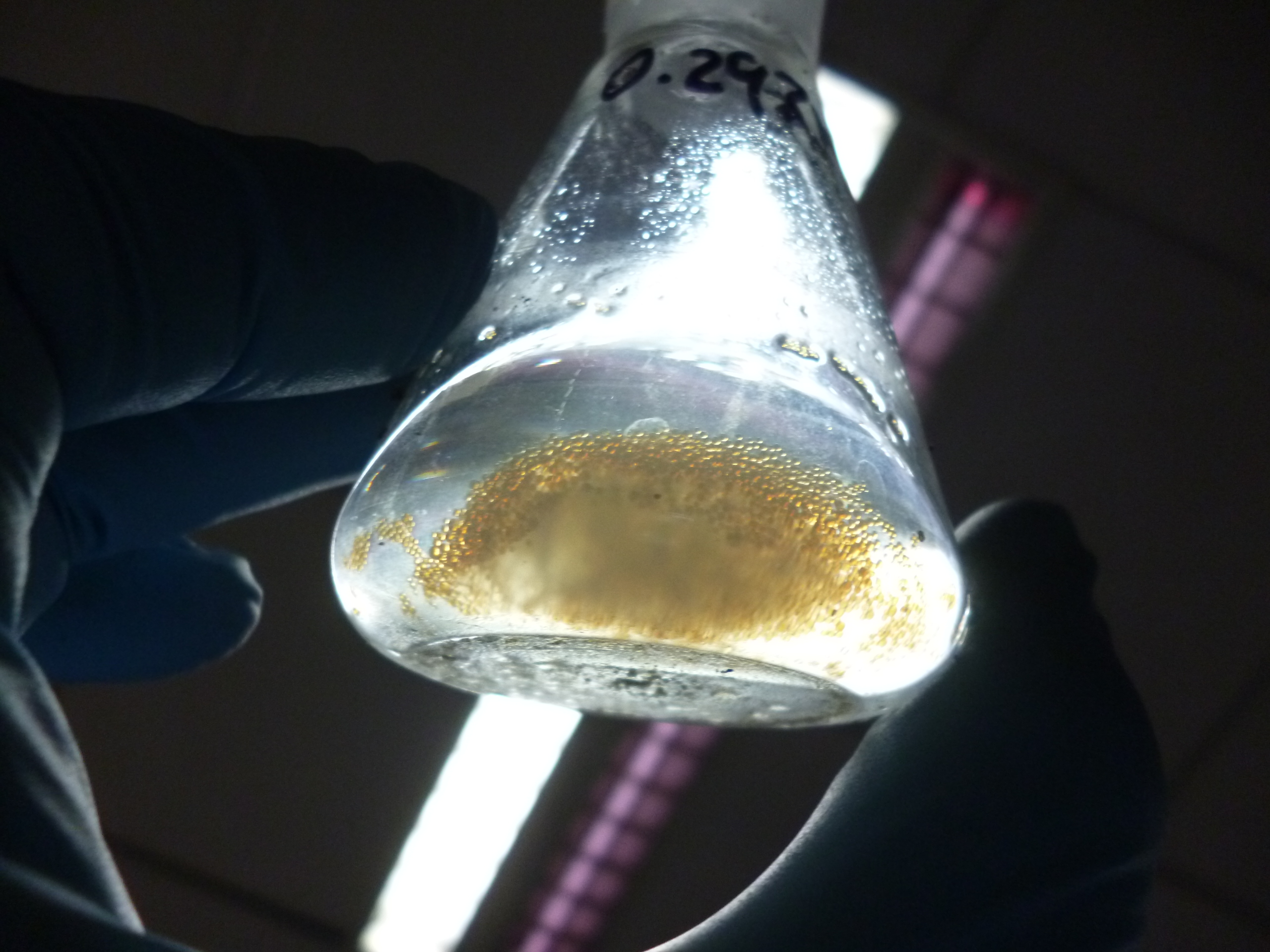 Bioheat has has grown in popularity over the last few years, and biodiesel can be used as a home heating oil in domestic and commercial boilers. Number 2 heating oil is virtually identical to petrodiesel. While a 20% biodiesel blend (B20) can be used without modification, higher blends may affect rubber seals and gaskets in older equipment. High blends of biodiesel will also clean out fuel pipes, which can improve heating efficiency but may initially cause fuel filter clogging.

A 20% biodiesel blend will reduce the emissions of both sulfur dioxide (SO2 – acid rain) and nitrogen oxides (NOx – pollutants that contribute to ground-level ozone) by 20% over the entire range of air settings.

It’s possible to use biodiesel instead of kerosene in some non-wick lanterns and stoves. For example, BriteLyt Petromax multi-fuel lanterns will work just fine with biodiesel (they’ll burn just about anything). BriteLyt also makes multifuel stoves, but at 4lbs., it isn’t something you’d want to take backpacking.

I’ve always wondered if traditional camp-stoves could handle biodiesel. For example, the MSR WhisperLite Internationale and the Primus Multifuel are designed to run on a number of fuels, including gasoline, diesel, and kerosene. There is some anecdotal evidence that they can use biodiesel, but I thought it would be better to ask the manufacturer, MSR. Here’s the response I got from Cascade Designs (a distributor):

We have seen stoves come back that had biodiesel used in them and they are severely clogged to the point that the stove cannot be revived. So the short answer is no one cannot use biodiesel in any of our stoves. Rest assured that our designers are taking this into consideration and a stove that can burn biodiesel is being discussed for the future.

Keep in mind, however, that many auto manufacturers say the same thing about using B100 in their diesel cars and trucks. I suspect the stoves mentioned above might have been clogged by the owners trying to use straight vegetable oil (brilliant idea). For lamps and stoves that will work with biodiesel, check out the resources available on JourneyToForever’s list.

6. Cleaning Up Tools and Grease

B100 is such a good solvent that it can clean dirty or greasy engine or other machine parts. Fill a bucket with B100 (100% biodiesel), drop in the tool or part that needs cleaning, and see what happens (note: it’s best to try this with less-expensive tools first). Also, biodiesel makes an awesome bike-chain degreaser/lubricator. If you chain starts to squeak, just add a little B100 and see what a world of difference it makes.

Biodiesel can also be used as an industrial solvent for metal cleaning, which is advantageous due to its lack of toxicity or environmental impacts.

In 2006, all diesel fuel was required to reduce its sulfur concentration from 500 ppm to 15 ppm. Since sulfur provided most of the fuel’s lubricity, a substitute is required to keep diesel engines functioning properly and avoid premature injection pump wear (ie failure). Biodiesel naturally has less than 15 ppm sulfur concentration anyway, and adding just 1 to 2% biodiesel can restore the lubricity to diesel fuel.

Biodiesel can also be used to remove adhesive residues, like those left by duct tape.

The last 7 uses I’ve heard about but wasn’t able to substantiate. If you know something about these, or have a resource to contribute, feel free to add it here:

For more information on using biodeisel, check out the following posts:

Any of our readers use biodeisel and swear by it? Please drop by our comments section below and let us know what you use it for.

In a past life, Clayton was a professional blogger and editor of Gas 2.0, Important Media’s blog covering the future of sustainable transportation. He was also the Managing Editor for GO Media, the predecessor to Important Media.

How Biodiesel Fuel-Cells Could Power The Future (And Your Car)

How Diesel Exhaust Affects Your Brain

Seven Weeds That Could Power Your Car

Carbon-Neutral Prince Charles Gets Driven Around on Old Cooking Fat

Inside Cadillac One: the Obama-Mobile. Will The Big ‘O’ Run Biodiesel?