Southern California Edison (SCE) is one of the largest electric companies in the United States. With a service area covering over 50,000 square miles, SCE provides electrical services to more than 14 million customers.

We here at enrg.io were lucky enough to interview SCE’s Katie Sloan recently. Ms. Sloan is the director of eMobility for SCE and we are extremely grateful to her for her time.

Enrg.io: What is SCE doing to promote EV technology and infrastructure?

Katie Sloan: SCE’s overall strategy to promote electric vehicles is to focus on three areas: availability of charging stations, affordability of energy and infrastructure, and awareness through education and outreach.

Through Charge Ready, our passenger electric vehicle charging infrastructure program, SCE has been partnering with businesses, local governments and other organizations to help increase the availability of EV charging stations at locations where people park their cars for extended periods of time. SCE installs, maintains and covers installation costs for charging infrastructure, while participants own, operate and maintain the charging stations.

Our recently launched Charge Ready Transport infrastructure program for medium- and heavy-duty vehicles, will help grow the transportation electrification market over a five-year period by installing electric infrastructure at customer sites to support charging plug-in buses, trucks, forklifts and other non-road cargo handling equipment. As in the passenger EV program, the $356-million Charge Ready Transport program will also provide rebates toward the purchase of charging stations. 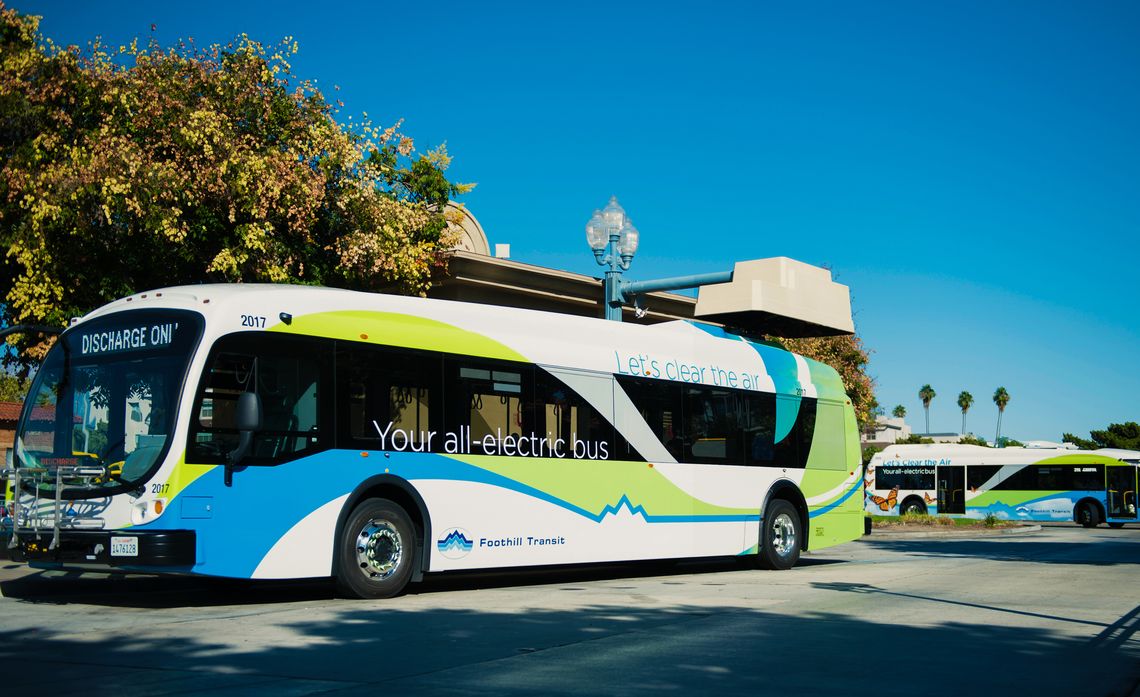 For passenger vehicles, we are currently seeking state approval for a two-year pilot program to add hundreds of new electric car charging stations at schools and state recreation area parking lots. The plan, submitted to the California Public Utilities Commission, would include as many as 250 new charging ports at 40 elementary schools and another 120 ports at more than two dozen state park or beach sites. 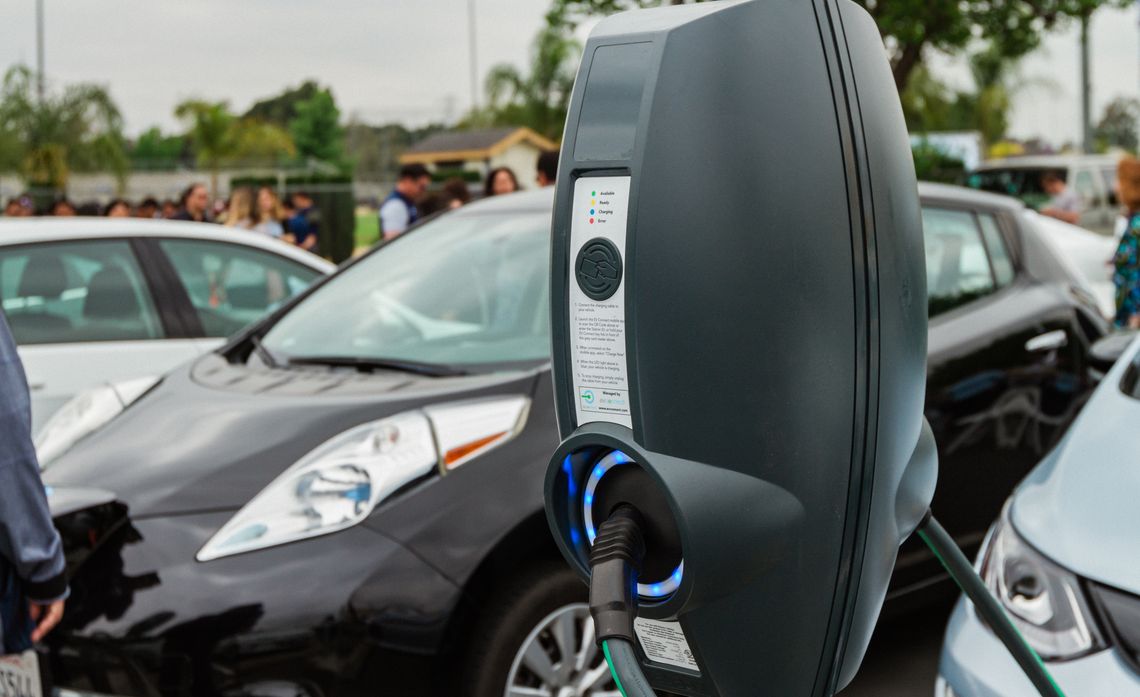 SCE is among nine electric utilities and two agencies representing more than two dozen municipal utilities sponsoring the West Coast Clean Transit Corridor Initiative, a study to determine how best to ensure that Interstate 5 — a lifeline of goods transportation that extends from the Canadian to the Mexican border — is equipped with sufficient charging to support electric long-haul trucks. Results are expected to be announced early next year.

SCE’s Clean Fuel Reward program offers a $1,000 rebate to customers who purchase or lease a new or used EV. Unlike most rebate programs, second and third EV owners can apply for a rebate. 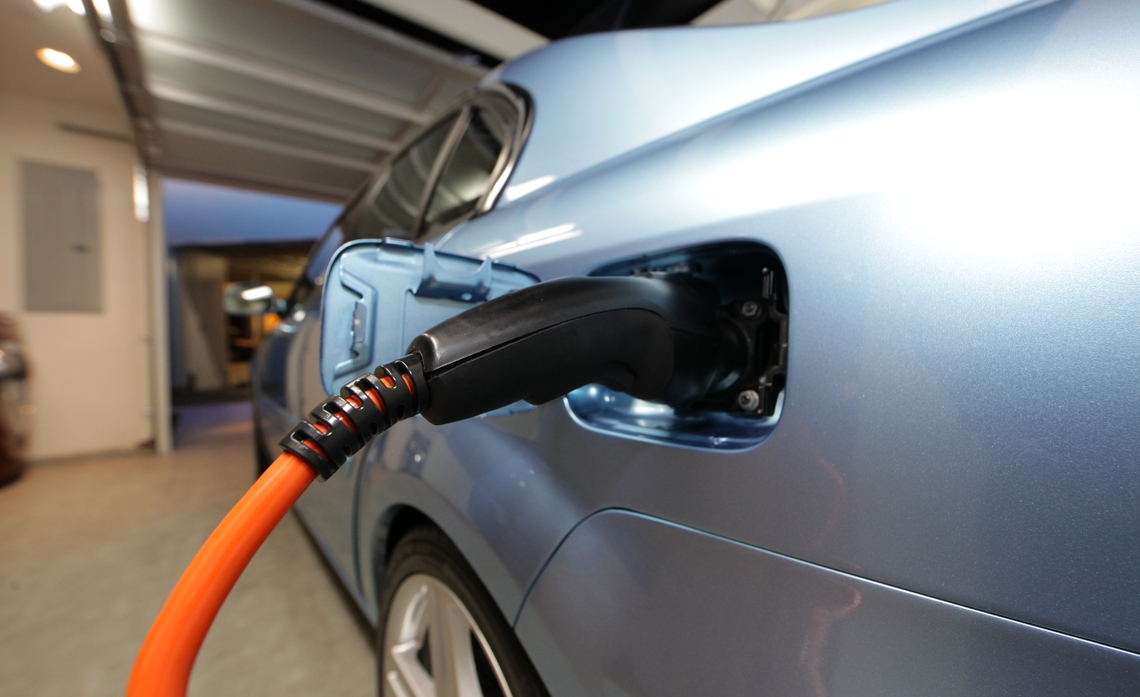 Enrg.io: Will autonomous vehicle technology ever be viable and if so, how will it interface with EV technology?

KS: It isn’t in our wheelhouse to say whether autonomous vehicle technology will be viable. That said, there is a large connection between autonomous vehicles and EVs. What we’ve seen in various studies is that when autonomous vehicles are available and especially coupled with shared vehicles, EVs look better from an economics perspective. This is because the vehicles are being used more hours in the day and using more fuel and electricity is cheaper than gasoline. There is also additional savings from maintenance.

Enrg.io: Will EV infrastructure ever be able to provide a viable alternative to gas and if so, when?

KS: We believe it’s a preferable and viable alternative to fossil fuel now. Most (80%)  EV charging is done at home. Our customers also want the convenience of away-from-home charging, which we have been providing with our Charge Ready programs. We’ve been preparing for a high ramp up of electric vehicles since the 1990s, and in the past few years we’ve seen that rapid growth. SCE currently has 175,000 customers who drive EVs, up from 45,000 in 2013. Statewide, our company’s vision calls for California to have 7 million vehicles on the road by 2030 to meet state greenhouse gas reduction goals. We estimate that to serve those 7 million EVs, California will need about 350,000 “away from home” charging ports. As a company we are committed to adding more than 50,000 of those ports over the next few years. With options to charge at home, at work, and other places where you already are, you can fuel up without having to go out of your way to a gas station that has toxic fumes. This is why we say that EV charging is a preferable and viable option today.

Enrg.io: Are there any other clean energy technologies that you feel may be viable in the future? (i.e. hydrogen fuel cell or algae)

KS: We support all zero-emission technologies. We think there’s great support and opportunity for electric vehicles in terms of incentives and infrastructure support that makes a compelling case as a transition option away from dirtier fuels here today. We’re here to be a facilitator of infrastructure of battery electric vehicles for our customers who agree that battery electric vehicles make a compelling case as a ZE option for their business case. For some long range purposes like long-haul trucking, hydrogen may potentially play a key future role, for the transit sector and many other medium and heavy duty segments electric vehicles make a compelling, competitive use case with vehicles and programs available today and with that picture improving over time from a total cost of ownership perspective.

Enrg.io: What would you tell someone who is considering purchasing an EV but may have doubts about range or battery degradation?

KS: Range is increasing. A number of manufacturers introduced models this year with a range of above 200 miles per charge. Also, consider what you primarily use your car for. If it is for commuting every day, chances are a 200 mile range is more than enough and even a 100 mile range would be sufficient. And for those who still aren’t comfortable going all electric, there are a whole range of plug-in hybrid electric cars that give you the added security of a back-up internal combustion engine. As far as battery life, a number of surveys have shown that EVs keep over 90% of their original range, even at 100,000 miles or more. Also, many manufacturers are now guaranteeing that their batteries will keep a certain percentage of their capacity for 8-10 years.

Again, we thank Ms. Sloan for her time and wish her and the rest of the crew at Southern California Edison nothing but success in the future!

Tesla Powerwall Specs: What You Need to Know

Oklahoma to Be Home to New Wind-Solar Hybrid Energy Complex

Tidal Power: the Pros and Cons